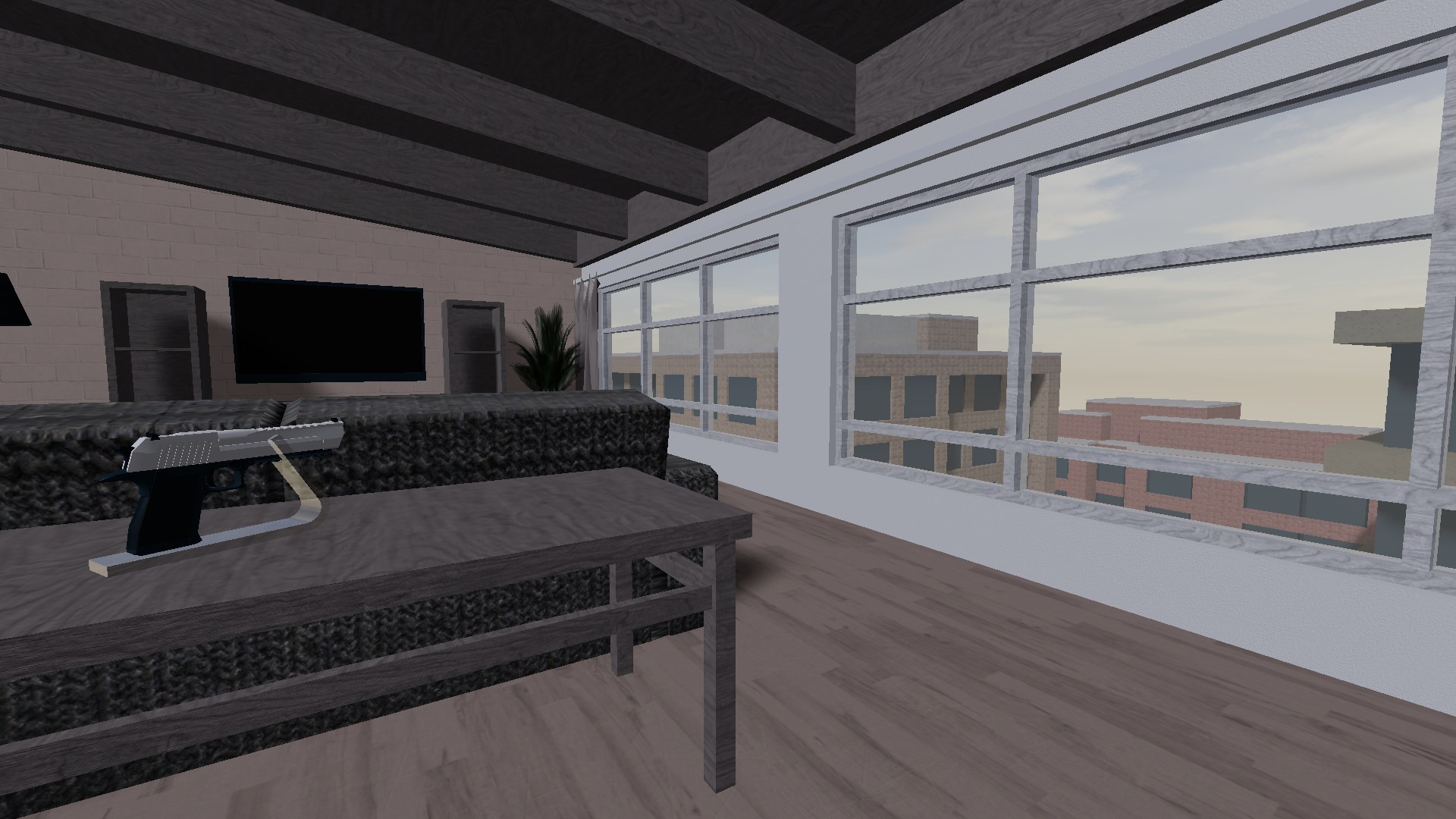 Yeah it's a UCP issue unfortunately.

Small update: updating necessary pages for wiki styling has proved difficult as the pages don't really want to load for some reason. Might be because of the recent migration, we'll hope it gets better. In addition I myself am quite busy, so unfortunately it might take a while until we get everything back in shape.

As most of you can see, we have finally migrated to the new UCP platform. This has been in works for months now and they have recently started with the migrations. Over the next few weeks basically every fandom wiki will move over to this platform.

This new platform of course brings with it quite a few changes, most notably the comments. As expected old comments are gone, and instead we have something similar to discussions. The editors were also revised, offering hopefully a better experience for editors, and giving us the ability to edit on mobile.

Quite a few of our styled wiki elements unfortunately broke through this change, but we will be working on updating them and bringing them back to what they once were in the following days. If you have any questions feel free to leave them down below. 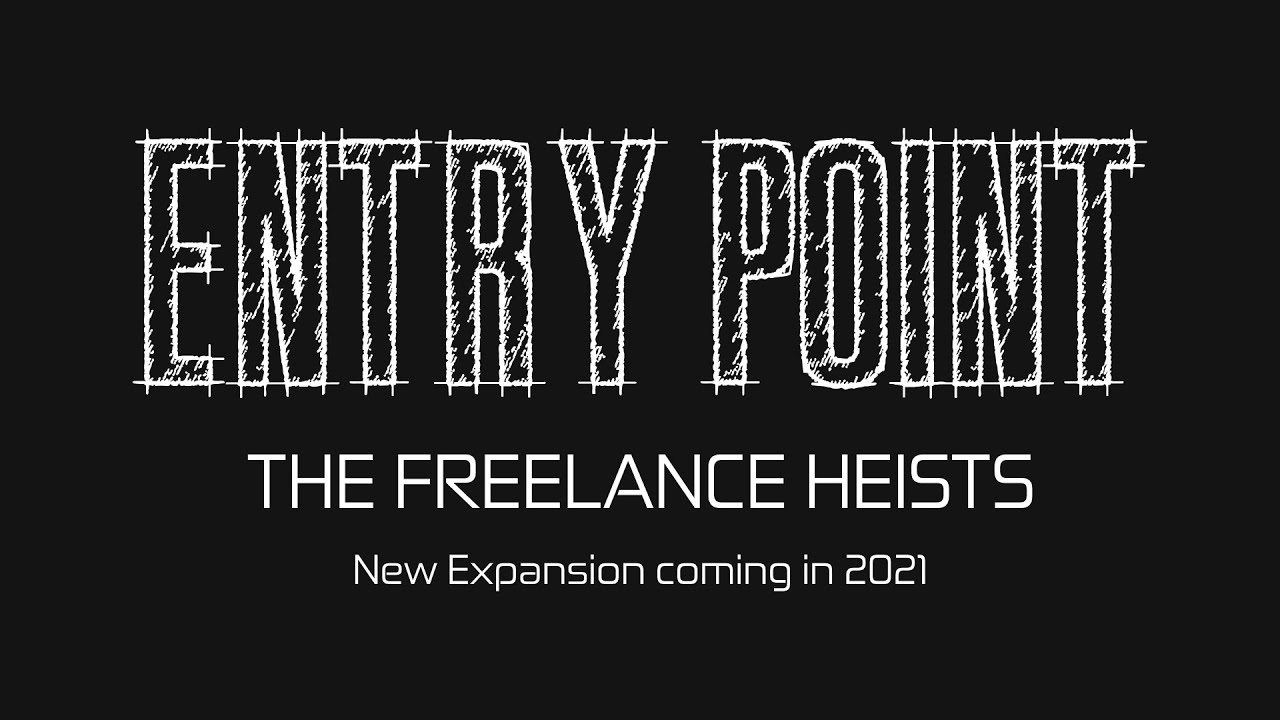 We have archived our guide category and all pages in it. At this point most people have figured out how to play the game and there was decreasing demand for guides, as indicated by their page views. In addition the quality of most guide pages was questionable, and most edits would make them just worse. If you still wish to edit/make guides, you can do so in a blogpost.

Of course there is quite a lot of work in them so we didn't want to completely delete them, so if you need them, you can find them here:

So it has been over 2 months since the game was concluded, and we never really said anything about how the wiki will keep going. Back then we weren't quite certain how many of the wiki users and members of the community would stay and how many would leave, but as it fortunately turned out, both the wiki and discord are still quite active. With that said, some of you may know that today 1 year ago was the day that Cishshato adopted the wiki and the administration team was changed, so I thought it would fit the occasion to reflect back on this past year.

First of all I wanted to thank all our amazing editors. This is most likely too late and I fear quite a few of them won't see this, but their work can not go unappreciated. A year ago when I began editing, the wiki had been around for roughly 14 months with 20-25k edits, but now after just one year, we are at a whopping 75k and steadily rising. I would love to list every helpful editor, but it wouldn't be possible with how many we had. So from those who only commented or added a few words, to those who have been editing for longer than me: Thank you! The wiki would be nowhere without you and every addition helped shape what we have today.

As for the wiki, it can generally be considered complete. The most viewed and most important parts of the wiki were finished in time before the last updates and there isn't much to add besides some small improvements. There are certainly still parts that could need editing, such as the guides, stat pages and some minor pages, but going by the view counts on those, their priority is quite low and I'm not sure if we will get around to work on them. It could also be said that editing doesn't matter at this point since the game is complete, however we are still getting around 6k daily views on average, which after so much time is quite impressive.

I also want to mention UCP (Unified Community Platform), which is Fandom's new wiki platform that they're working on to merge the Gamepedia and Fandom websites. It's still in development, only available for new wikis or volunteers, but once it's finished we will consider migrating over to utilise some of the features like the improved editor.

So to summarize, I think this year has been astounding and the end of Entry Point definitely doesn't mean the end of this community. Me, the staff team and many members of this community will stick around for the foreseeable future, so even if you're not playing the game anymore, I invite you to do the same. Let's see where we will be after a second year.

This is a nice post, however I unfortunately had to lock it as certain people were being very disrespectful. I know some people do not agree with this post, but I'm sure their opinions can be expressed in a more professional manner.

It was quite fun figuring it out, the entry point theme is great haha.

Just a quick reminder that low-effort posts will get deleted, so please don't post them. This includes memes, one sentence posts, bad jokes, annoying parodies and other posts that do not incentivize discussion. I understand that everybody is hyped for Black Dusk, but let's keep these discussions nice and clean so people can use them for what they're actually for: discussing.

Also no suggestion or ideas posts. I'm sure you have great ideas, but put it in a blogpost instead if you really wan't to show it to others.

Well you see unfortunately we are kinda out of ideas. Me and the moderators used up most creative things that came to mind in the first 13 or so challenges and there is not much besides user suggestions, and even those are very sparse. If you have any good ideas I would gladly hear them any time. 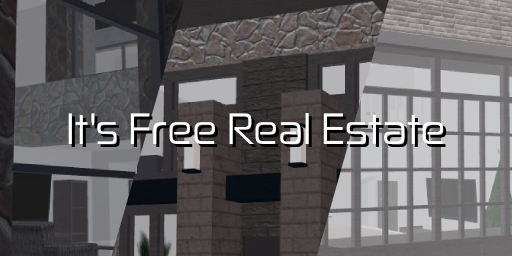 This challenge was suggested by @BeEstiPL

So once again you're out of money. Well whats the quickest way to get more money? Invest- I mean steal some real estate! You've got your eyes set on some nice houses and now the time has come to relieve their owners of their ownership.

There is a nice penthouse in New York owned by some boring rich guy. It shouldn't take much to make them "disappear" so you can get comfortable once the guards go away.

Of course the city is not for everyon so a nice relaxing vacation home is needed. There is a cleared out house at Lake Huron, however it seems some other "organization" has set eyes on it too, so you might have to take this one with force.

For winter you got the perfect spot: A cozy house in the canadian countryside. It already comes with a free snowman so you'll just have to take care of the shady individuals who are walking around the are the whole day. If it's too cozy you can always shoot out one of the 251 windows to let some fresh air in.

Complete the Financier stealth, The Lakehouse loud and The Scientist stealth on Elite difficulty or higher. 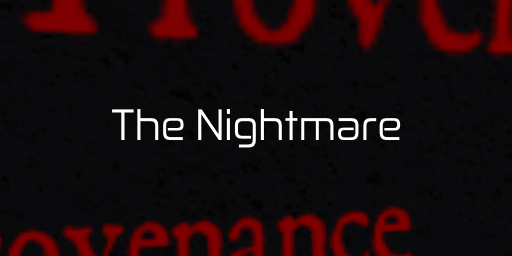 With the recent discovery of the Killhouse code comes a fantastic new gamemode: The Killhouse Nightmare. Can you survive the 15 minute long assault and complete this challenge?

Surviving the 15 minute assault needs good equipment, strong weapons and most importantly: good teammates. If you manage to complete the challenge you will be awarded the Killhouse code at extraction and be able to unlock it in the menu. I wish you the best of luck!

Note: For those who have already played this mode, do not worry this is not this week's wiki challenge. I just added it as a challenge so more people get to know about it. A proper challenge will come soon.

So with the game coming to an end and the release of Black Dusk coming closer and closer, Cishshato decided that there is no need to keep the Lock codes hidden anymore, so we will be lifting the ban on lock codes and lock information. I hope everybody enjoyed looking for them, I certainly had a lot of fun.

The moderators and me will be updating the lock and other affected pages with all of this new information shortly so please hold on before adding information.

With all that said, as some of you know there are actually Night Heist and a Killhouse code. As far as we know these have not been found by the majority of the community yet so we will be hosting a Community Code Hunt in the Wiki Discord! Join to take part in the hunt and help us find the final codes. 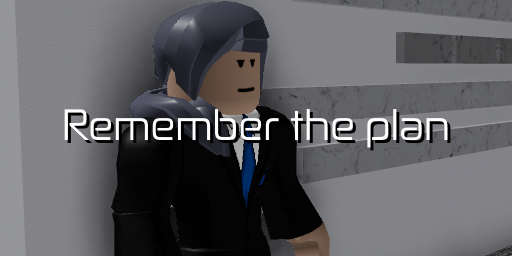 Complete The Withdrawal on Operative+, but your first objective is to take out (hostage) the manager. To get them to the vault you can either:

As some of you have noticed we didn't have challenges the past one or two weeks, but hopefully we will be returning to the weekly schedule with some more interesting challenges in the future.

The Withdrawal
A reply to Dragonfireball20
1

Yeah you can play Grenade frenzy and Golden guns, the player who joined the server first can enable them.

Since I had to delete a few comments here I would advise everybody to please only give constructive criticism, there is no need to be unprofessional about this.

Yeah it doesn't matter which operative. Also the increase is 1% for rookie missions, 2% for professional up to 5% on legend.

We have reached 2 thousand (2000) discussion posts! I am glad these discussions are so active and filled with lots of interesting and original posts. For this occassion I got some statistics (last 90 days):

And here are our most active users (also from last 90 days, posts & comments): 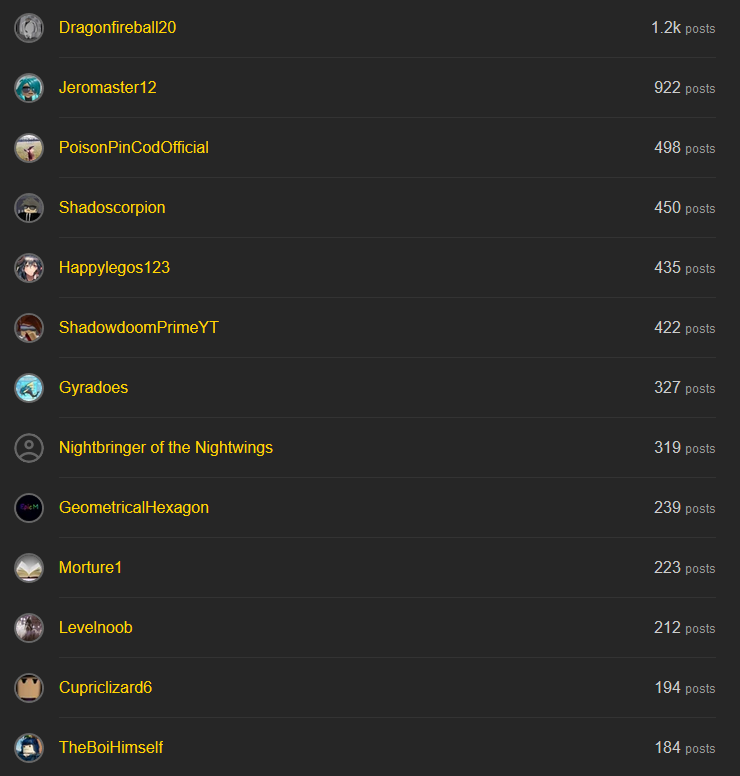