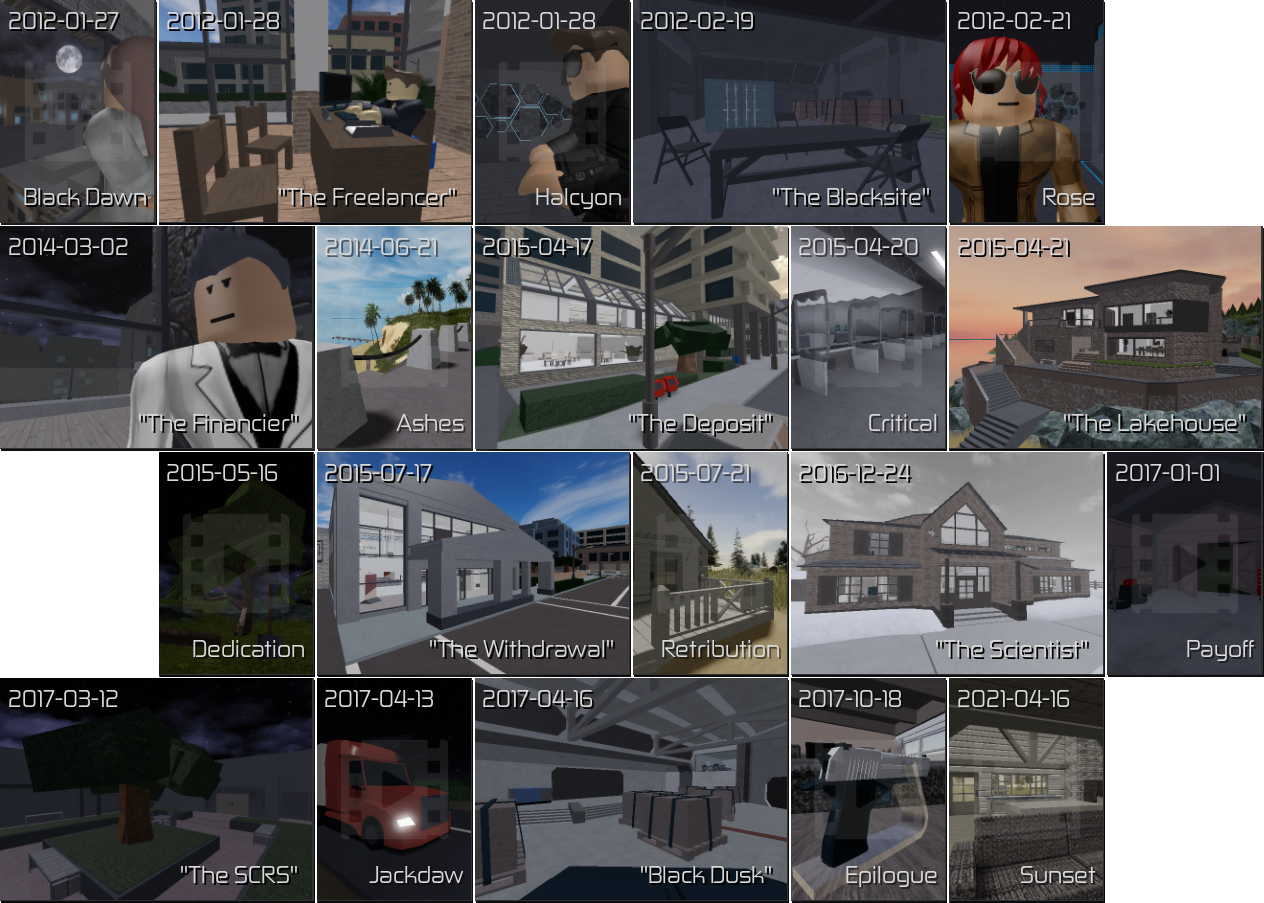 The main storyline of Entry Point consists of a tutorial mission, 9 full missions, and 10 cutscenes. Each of them can be done with up to 4 players in order to gain experience and money as well as unlock missions and cutscenes.

In addition, there are 6 optional missions that can be played by either purchasing a gamepass or joining the lobby of a player who owns the gamepass. 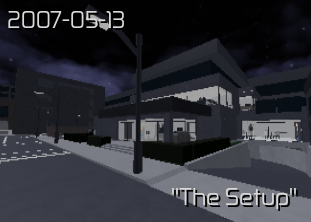 "The Broker wants us to steal something from an armored truck convoy. We don't know what the target is, but before we can hit it we need to stake out the routes and get trackers on those trucks. Get into the security company office and make sure you don't raise any alarms - we wouldn't want to disrupt this shipment, would we?"

"We have a problem: for upcoming heist, we need a heavy rifle to bring down the trucks and an untracable helicopter to get us out of the area. Someone called The Armera also has a problem: She's had weapon shipments seized in the area and she wants them back. If we solve her problem, she'll solve ours. Something something true meaning of friendship, right?" 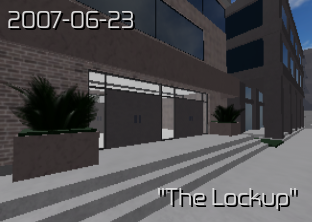 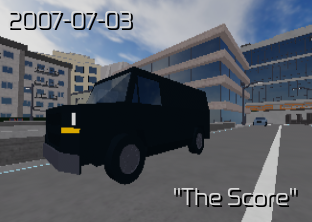 "So you start small. Short cons, petty theft. Maybe soon you're stealing a few cars. And then you're hitting banks. You're a gun for hire, the best in the business. Crews, contracts, specialist, heists, you've seen them all and you're an expert at the game. And maybe, one day, if you live long enough, you get the call. Today is that day." 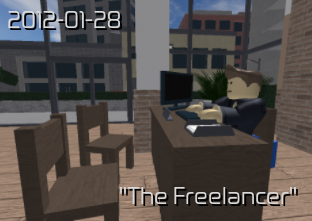 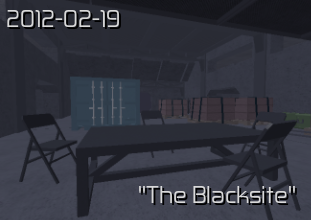 "Two weeks ago one of our operatives was captured and detained without trial by the American Government. Today, we're correcting that injustice. We tracked her to a blacksite, and we're sending your unit in to find her. Sneak in; Locate our asset; Break out. Try not to die - this mission is important."

"If you steal from thieves what does that make you? A hero? A hypocrite? Or just a better thief? We've been contracted to recover some stolen gems from an American crime syndicate. Normally we'd shoot our way in and take what we want but... the venue is public and there are other complications. You'll have to keep things quiet this time. We'll get you the details on the way out, you're heading to San Francisco." 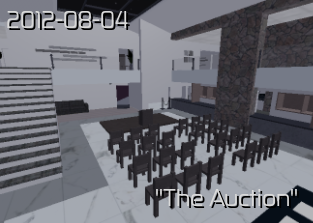 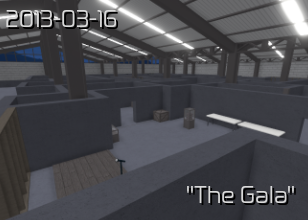 "It's been about a year since our team was officially formed. We're up for a formal evaluation in the new killhouse. We're going to be running an infiltration test - the goal is to get in, steal some artifacts that Wren and I painstakingly superglued together last week, and exfiltrate without getting caught. Obviously, setting off the alarm will mean failing the test - I'm not worried though. This is just an opportunity to show how well our unit operates."

"There's no doubt any more; Halcyon is under attack. Our organization has been facing coordinated attacks against our interest. We don't doubt Jackdaw is behind this campaign, but he's been methodical and elusive. Nobody has seen the man since he resurfaced two years ago. The best lead we have right now is one of his financial backers. Take a trip east: bring back this broker of his and find out as much as you can about or mystery adversary. Jackdaw isn't working alone; he's brought a new shadow organization to the game, and this is nothing short of war. 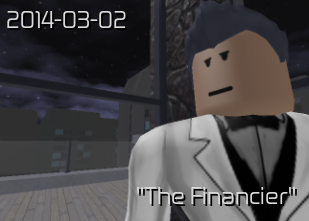 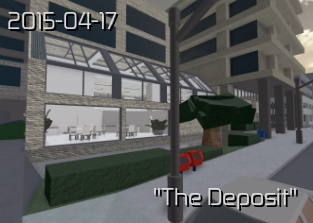 "The intel we got from Ryan Ross has set us up to hit multiple assets belonging to this "Phoenix" organization. Most of these operations are already running smoothly, but one of these places on this list offers a considerably harder target than the others. You're heading down to Cincinnati, where Phoenix is using a bank as a dead drop. You'll need to infiltrate the bank, identify the deposit box that holds the intel, and then extract the contents. Phoenix is beginning to react to our attacks, so you need to move fast. We'll only get one shot at this, so make it count."

"The intel from Cincinnati gave us plenty to work off of. We know Phoenix is being run from Chicago; we've dispatched teams to various targets, and we've got a special one for you. They built a house in Michigan last year - it's a hub of activity. Money, personnel and material moving in and out. Go there and scope it out. Figure out what they're using it for and how to handle it." 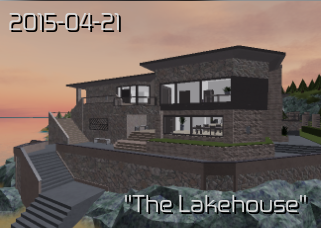 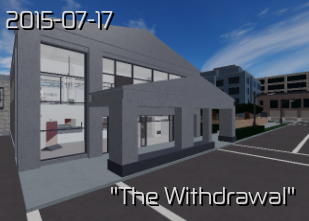 "I've given you an address out west. Rob it. Any questions? No? Then get to work."

"Over a year ago, Ryan Ross dropped off the face of the earth. You wouldn't happen to know anything about that, would you? We lost something important that day - his money. He left plenty of cash sitting in offshore accounts, and tonight we're taking it back. We're breaking into the offshore and bringing it home to his accounts in the country. He had connections to a little bank named Cincinnati Trust, but any transfer this large is going to be flagged for review. We need someone to get into their network ahead of time. That's your job." 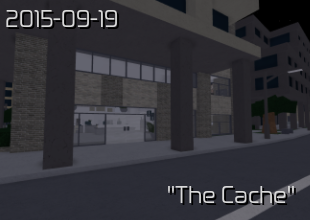 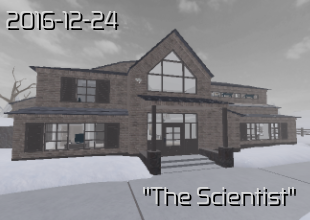 "We've been contacted by a scientist who wants to defect from Halcyon. Head up there, scout it out, and if the situation looks good, make an extraction. The scientist is offering good intel but be careful - Halcyon will try to stop us and we only get the intel if the scientist survives."

"We all know Halcyon runs most of their operations from the Ontario region. They've got facilities, operatives, and safehouses all over the province. Thanks to the intel from London, we've got a very specific target in mind - a classified northern bunker Halcyon is using for research. We've got what we need to fake your credentials and get you inside, but we'll need schematics of the facility to properly plan a strike. That's why today, you're taking a trip to Toronto. Let's get to work." 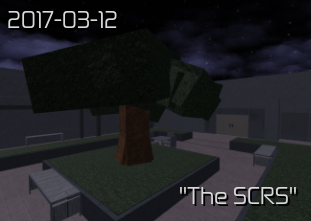 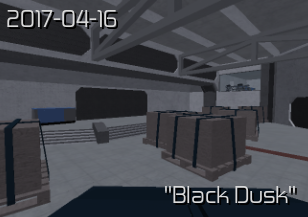 "Your mission is to infiltrate and destroy one of Halcyon's research facilities. We've arranged to get you in with the intel the SCRS kindly provided us. Halcyon is using this facility to develop a weapon - a weapon that can be traced back to a defense lab in Arizona. A weapon that you personally handed over to them. And because of you, that weapon is never going to leave that bunker. Now let's get to work. We've got dozens of operatives gearing up around the globe. Halcyon falls today."

"Welcome to the Killhouse, our premier training facility. I'll be running you through some training exercises to make sure you're in shape for the missions we've got coming up. Your objective here is to infiltrate, locate and open a vault, and exfiltrate with the loot inside. It's a fairly simple exercise, but it'll give you the chance to practice stealth - or, it'll be a more intensive weapon training, if you prefer to take that route." 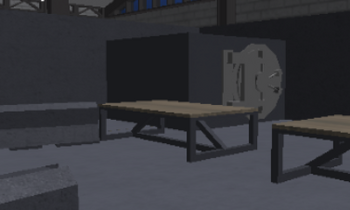 The Night Heists
The Auction - The Gala - The Cache

The Freelance Heists
The Setup - The Lockup - The Score
Retrieved from "https://entry-point.fandom.com/wiki/Missions?oldid=82075"
Community content is available under CC-BY-SA unless otherwise noted.