Even more super explosiveness
So...

I am from Frain,

I used to deliver Jake's Pizza via helicopter,

I make Neko Roses (as requested),

I may or may not be a furry,

But what are these, you may ask?

The Jupitarian Empire
The Frainian Empire is a very technologically advanced empire a couple of solar systems away from the Sol system. The closest to the sun in the Frain system is Chan, which is like Mercury but not as hot. The next is Frain (Fur-Ain), the capitol planet of the Frainian Empire and about the same temperature as Earth. Next up is Gueden (Gwee-den), which is slightly colder than Frain and contains the heart of the Frainian military. The last planet is Aeope (Ay-Oh-Puh), which is very cold and is where the majority of R&D takes place. If anyone would like to hear more about this, just ask and I'll try to add more details.

What is a Frid?

The Frainian word "Frid" originates from the English word "Fridge", but the "ge" is cut off. "Frid" is an honorary title, held only by those it is specifically given to by the ruler of the Frainian Empire.

I used to hold a position at "Jake's Pizza" as a pizza deliverer. However, I did not deliver it like a normal person, no no no, I delivered it by helicopter (Actually I just helped Falcon deliver it by throwing it out the window)! Jake's Pizza is a quality pizza place that delivers pizza, starting at $59.99. Buy one today!

Notice: I no longer work for Jake's Pizza. I discovered Jake's Pizza was actually a front for a drug operation (thanks Mojoops for the information). I now am an employee for Fulbright Industries.

Notice again: Jake's Pizza has gone under a new ownership shortly after I left. I guess I had a bigger impact there than I thought...

It's a game that I play. You're on the wiki for it so you should know what it is.

My theory about Entry Point

Note: If anyone wants me to make pictures of their operatives like this, I'm willing to do it for a small fee free. 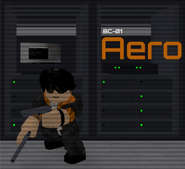 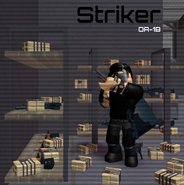 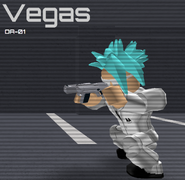 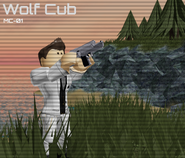 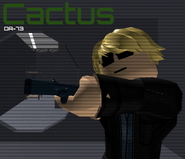 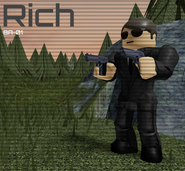 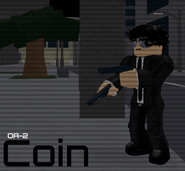 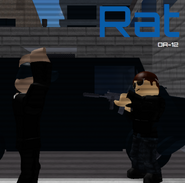 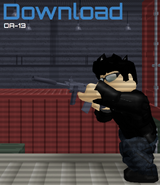 Add a photo to this gallery
Retrieved from "https://entry-point.fandom.com/wiki/User:Fran_Frid?oldid=80792"
Community content is available under CC-BY-SA unless otherwise noted.
FandomShop DC Trivia GalaxyQuest